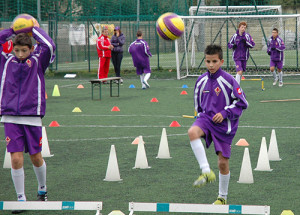 Last week was spring break for the schools in Kansas. The spring time here means that we often alternate between 80 degree temps on one day and snow the next. It also tends to be very windy at this time.

I think the wind is one of the most challenging elements to train through. Especially when you’re on turf. It’s not just balls in the air that are affected but just dribbling and passing on the ground accurately becomes difficult.

Each spring we have a lot of players that travel for spring break but there are also many that don’t. Since our club trains all of the teams in the age group at the same time we’re able to combine our small groups of players into larger groups that create more energy and excitement in the training session. 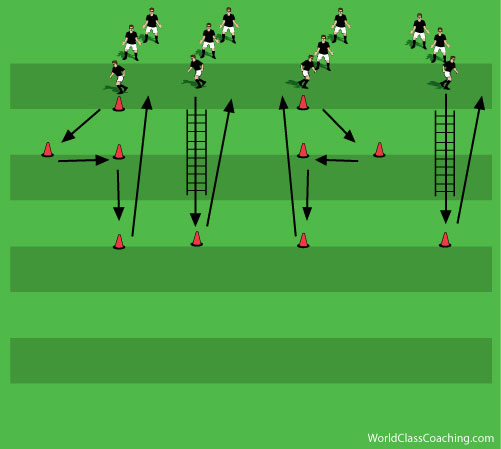 Four Station Agility Without the Ball 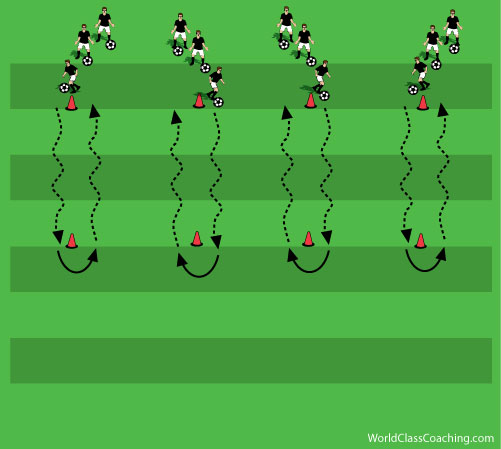 Four Station Agility With the Ball 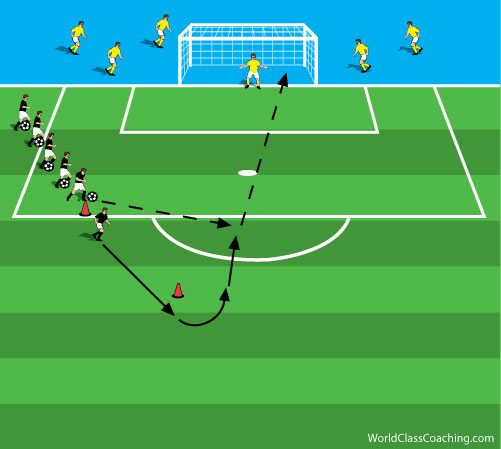 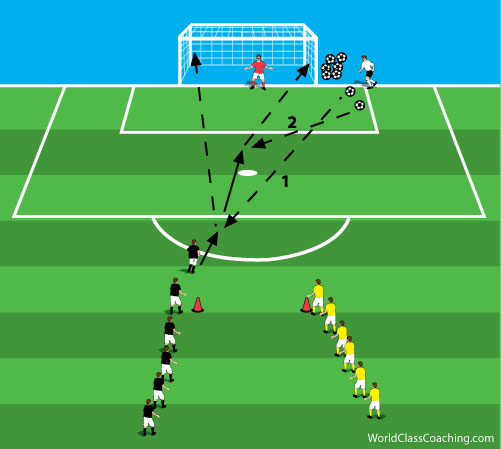 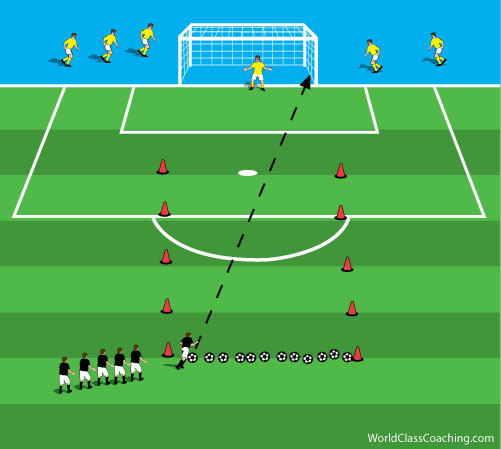 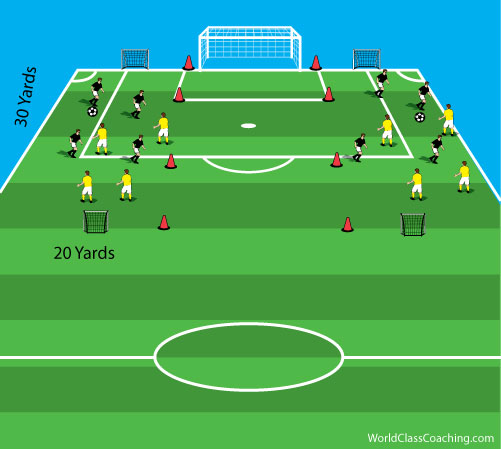 This type of training session is not an ideal situation but there are times when you’ll be missing players for whatever reason and a practice like this will still allow the players who are there to get something useful done while also creating an energetic and competitive environment. 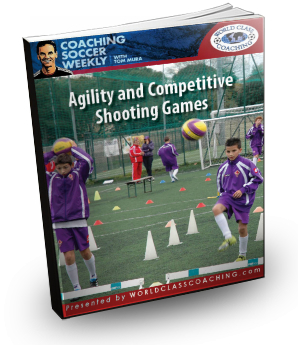 Next week I’m going to describe a session that I’ve used with my players to help them improve their ability to control balls out of the air. I find that this is a topic that isn’t covered very often in most age groups but it’s especially important for young players now that heading the ball is no longer an option for them.